The new line is with low-carbon energy-saving society and the early realization of carbon peak and carbon neutrality will play a positive role in promoting, and its market application prospects are very broad. 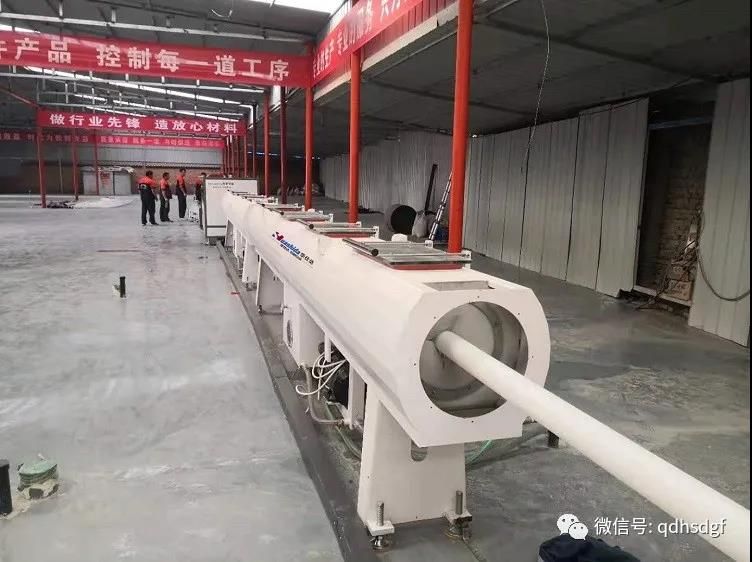 Low heat loss and energy saving. As the PERT insulation pipeline adopts polyurethane rigid foam for insulation, the insulation effect is increased by 4 to 9 times. Since the closed cell rate of polyurethane foam is as high as about 92%, the water absorption rate is very low, about 0.2kg/m2. Low thermal conductivity and low water absorption, coupled with insulation layer and high-density polyethylene or glass fiber reinforced plastic protective shell with good waterproof performance, changed the traditional ditch-laid heating pipeline "wearing wet padded jacket" and greatly reduced the heating pipeline The overall heat loss of the heating network is only 2%, which is less than the international standard requirement of 10%.

Anti-corrosion, good insulation performance and long service life. The PERT insulation pipe has a good anti-corrosion effect because the polyurethane rigid foam insulation layer is tightly bonded to the working pipe, which insulates the infiltration of air and water. At the same time, its foaming cells are closed, and the water absorption is very small. Both HDPE shell and FRP shell have good anti-corrosion, insulation and mechanical properties. Therefore, the working pipe is hard to be corroded by outside air and water. As long as the internal water quality of the pipeline is well treated, the service life of the polyurethane insulation pipeline can reach more than 50 years, which is 3 to 4 times longer than the service life of traditional trench laying and overhead laying. 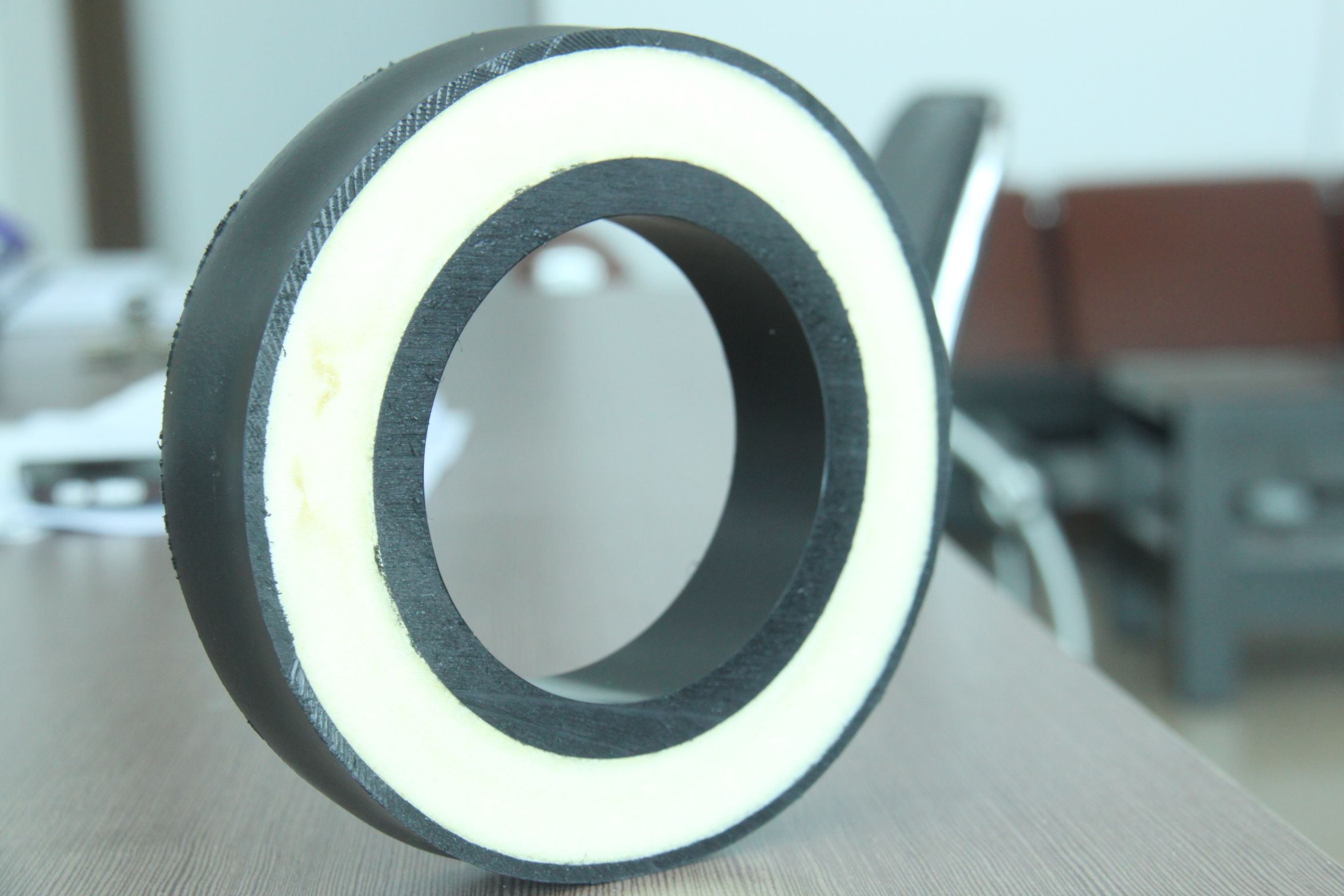 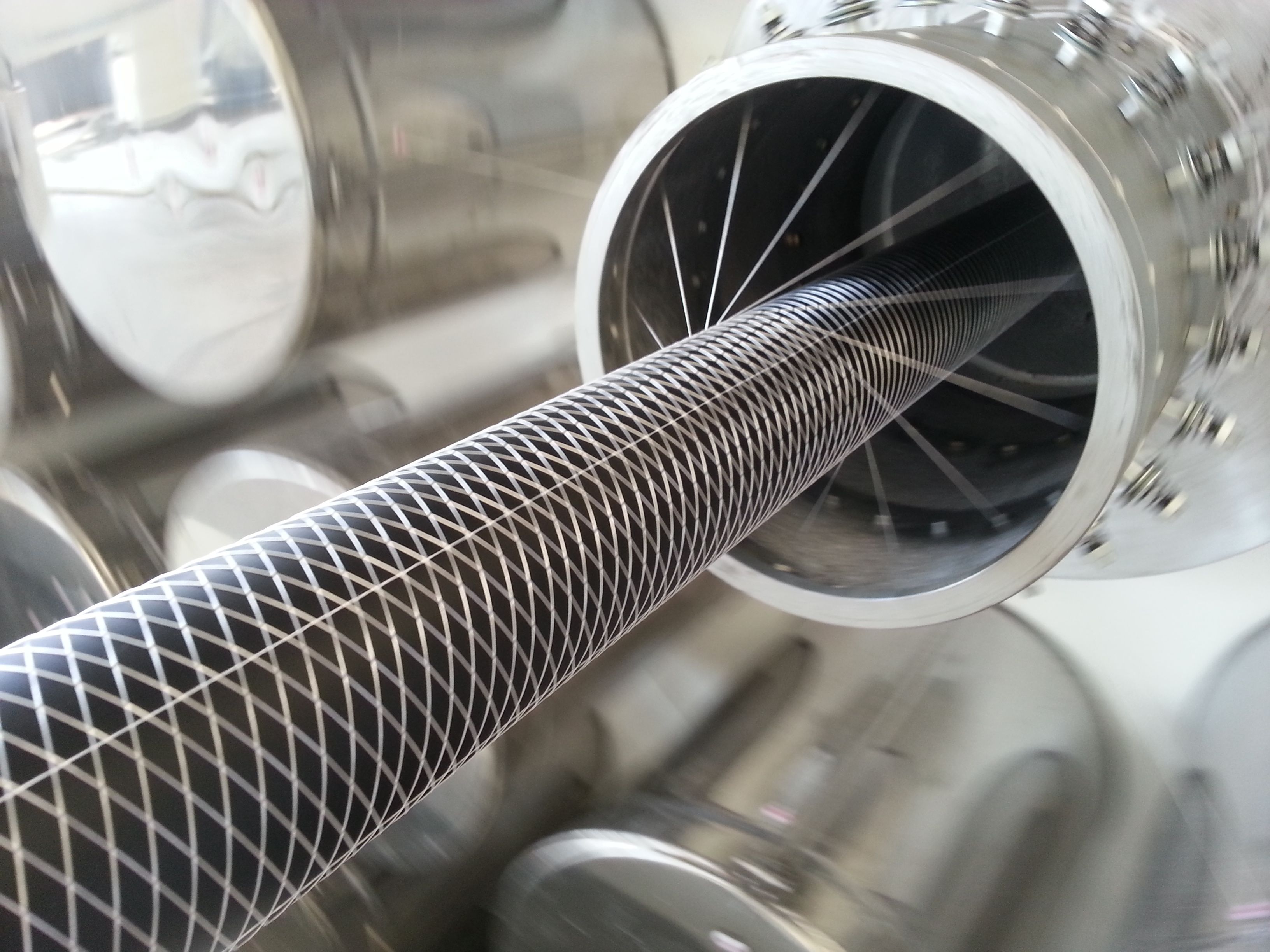 It occupies a small area, and the construction is fast, which is beneficial to environmental protection. PERT insulation pipes do not need to build huge trenches, but only need to bury the insulation pipes directly underground, thus greatly reducing the project area, reducing the amount of earth excavation by more than 50%, and reducing the amount of civil masonry and concrete by 90%. At the same time, the pipeline only needs on-site joints, and the laying and trenching are carried out in parallel, which can shorten the construction period by more than 50%.

The advanced technology of the one-step PERT insulation pipe production line enables PERT insulation pipes to have social and economic benefits that are unmatched by traditional trenches and overhead pipelines. In recent years, with the transformation of urban pipe networks, the laying of secondary pipe networks in the construction of new districts, and the rapid development of new towns in society, it is imperative to directly bury heating pipelines to replace trenches and overheads. The popularization and application of new PERT pipelines has broad applications and Market space.