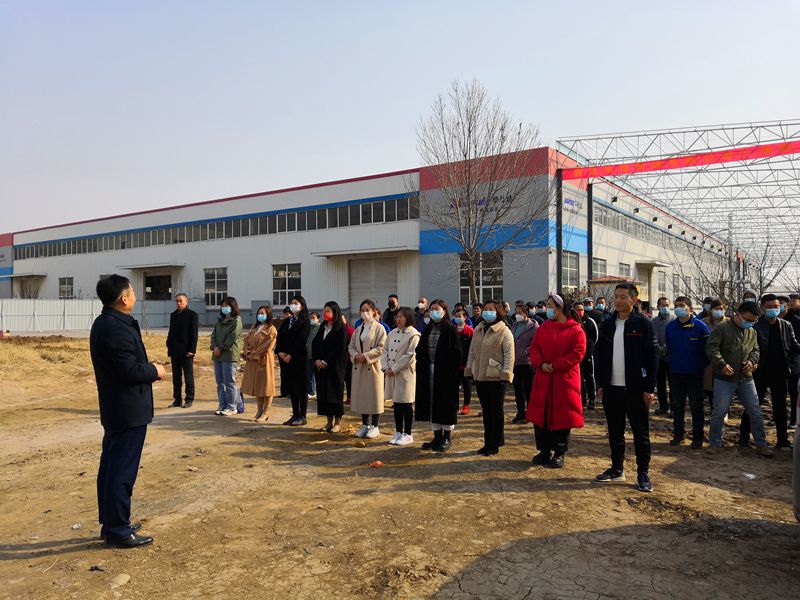 The construction of a new plant of 2000 square meters is about to start, and 500kW power facilities will be built at the same time. A new chapter in the development history of Huashida has been opened in the manufacture of 3lpe coating pipe and pre-insulated pipeline equipment and pipe fittings.

Insulation pipe production line is the fist project of Huashida. It has won the crown of the first (set) key equipment in Shandong Province. It is a "specialized and special new" product in Shandong Province. Its market share has always ranked second and third in the industry, and has been exported to Russia, Belarus, Kazakhstan and other countries, which has been highly praised by users at home and abroad.

Revi: The advantage of HSD screw

Next: Huashida heat shrinkable sleeve is a link of friendship between China and Africa